On December 21, 2011 our daughter Clara B. was born; at the time we believed she was a beautiful healthy baby girl. Little did we know we would be blindsided by the truth a few months later.

While Clara seemed like a happy healthy baby in the months following her birth, we struggled to help her gain weight and at 6 months-old she weighed just 11lbs—only 3 pounds heavier then when she was born even after switching from breast milk to formula at the insistence of her pediatrician. Then in June, her fontanelle began bulging. After meeting with several specialists, we were told that she had craniosynostosis and would need surgery to fix the problem. After the surgery, the doctors told us that Clara was facing another health issue however they were not sure what it was but put us on a waiting list to be seen by a geneticist at our local Children’s Hospital. Shortly after our medical insurance changed and we were devastated to have to leave all the doctors that were treating Clara, little did we know this move would save Clara’s life. During this time, our son then 2 years-old, started facing his own set of health issues, his baby teeth began to fall out and the dentist could only warn us that it was a medical issue not a dental one. We also found out that we were expecting our 5th child—a little girl who was due in April. Then on October 15, 2012, our world came crashing down when we took Clara to meet our new pediatrician. At the appointment, he expressed concern about how Clara was breathing and decided to do a chest x-ray just to be safe. While looking at the x-ray he discovered that she had eight broken ribs and that her arm bones showed signs of severe rickets. Clara was transported directly to the hospital to be admitted for further testing. She would not return home again until April 28, 2013. The next day, Dr. Mark Nunes walked into the room and gave us the answer we were looking for, he asked about our other children, and informed us that he was certain Clara had infantile Hypophosphatasia (HPP) and that our son had odontal HPP. He also told us about a remarkable study that could help Clara and assured us he would do everything he could to get her included. The next day Clara went into respiratory distress and was transferred to the local Children’s Hospital where she would end up on a ventilator. We were then informed that there was no time to waste and that Clara would have to be transferred to Oakland Children’s Hospital to begin receiving the study medication. On November 5th Clara and I traveled via medical air transport to Oakland, California leaving behind my husband and three other children. Shortly after Clara began the study medication—and while we were seeing improvements we faced a new issue—her inability to be removed from the ventilator.

In December, the doctors informed us that Clara had a collapse of her trachea and would need a tracheostomy; which she received on December 31st. The new challenge came in the form of how to get Clara transferred back to San Diego before her little sister’s due date. In mid-February Clara was transferred home and her father and I began the training to be able to bring her home. On April 12, 2013, her sister Stella Drew was born and on April 28th Clara came home and while it seemed that life was back on track it was a short-lived bliss. Once again, we heard from Dr. Nunes, it seemed that Stella had the same two mutations as her sister and would need to start treatment as soon as we could get her included in the study. 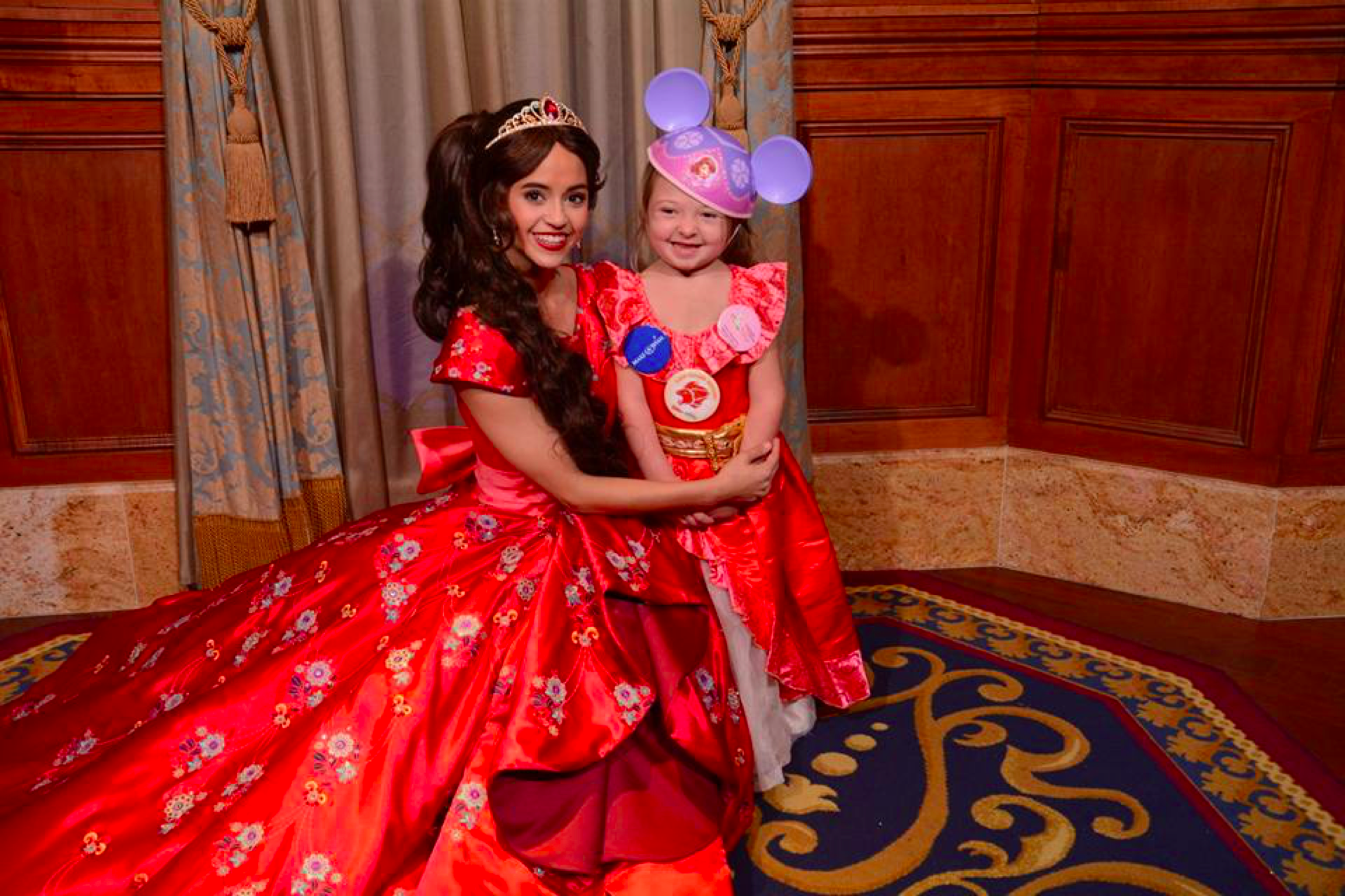 So, we started waging the war again. I flew back and forth to Oakland with Stella trying desperately to get her included in the study. Then when she started treatment, it seemed that everything would be fine but in early December both girls needed to be seen by the study doctor so we made the decision to drive and take the whole family. We left on the evening of December 3rd in the hopes that we could drive at night and that the kids would sleep thru most of the 8-hour drive. Around eleven o’clock we decided to stop to check diapers at a rest area, however when my husband went to get Stella out of the car, he discovered that she was not breathing so he began CPR while I dialed 911. Paramedics arrived and spent what seemed like forever trying to get her heart started again but there was nothing they could do. On December 4th, we left the rest area with one less child in the car and headed back home. It seems that the next few days went by in a haze and we might have been tempted to let the sorrow overcome us but we were still waging a war for Clara and we had other children that needed us. We also learned that though we had not known it, we were expecting another child. While we fought back overwhelming sadness for broken dreams, Clara was thriving and everyday showing us that we were watching a miracle. 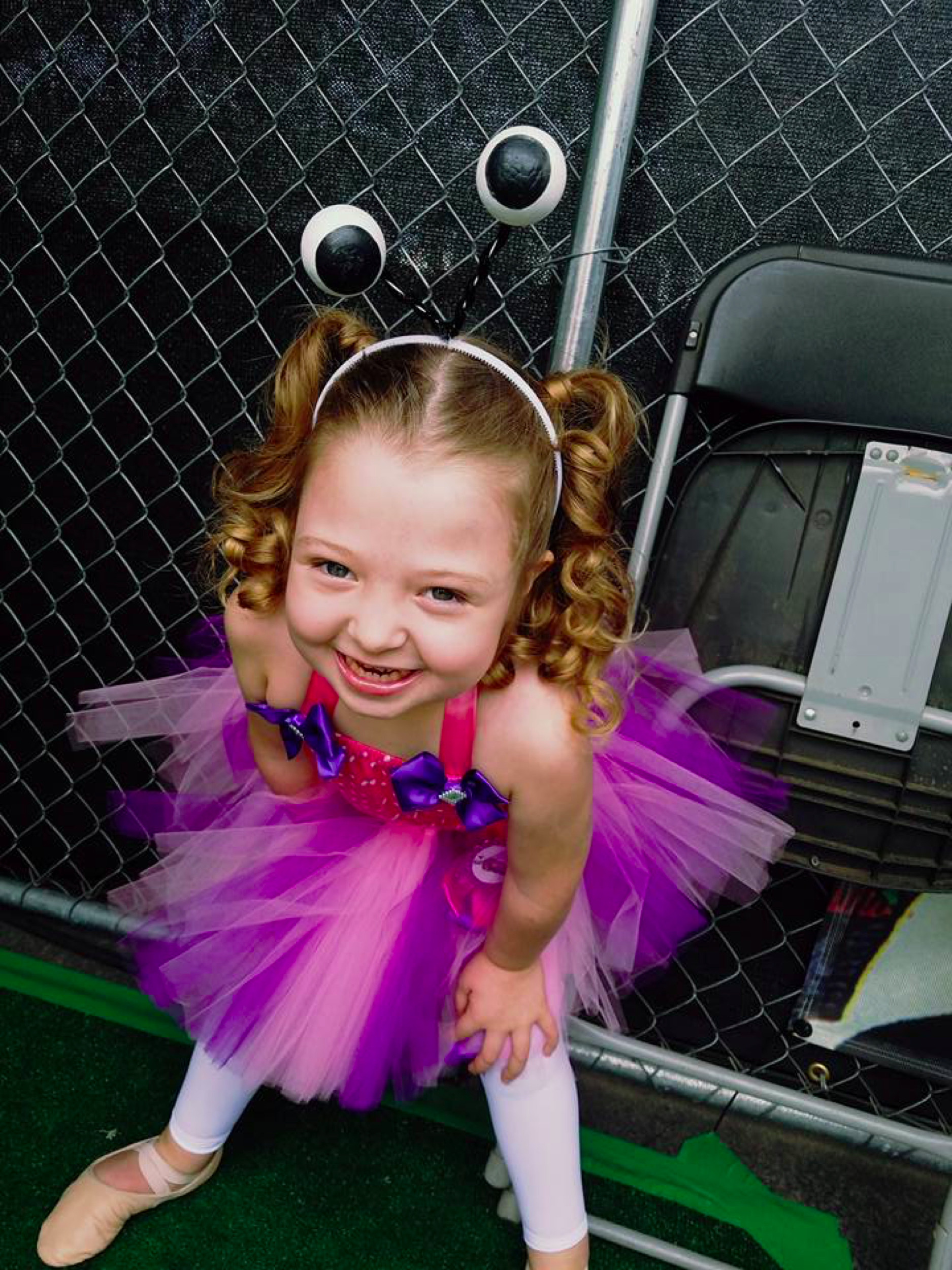 As Clara grew and met each of her milestones we waited for the next pin to fall but it didn’t and in August 2014 we welcomed Ida Rose to our family, a healthy vivacious little girl with no signs of HPP in sight. Then in July 2015 Clara had her trach removed. Today Clara is a bright happy little girl who is thriving with the help of Strensiq™.   She dances plays baseball and lights up any room she enters, she is God’s special gift to us and we are forever grateful to witness her amazing journey.