My journey with HPP began when I was 16 but I just didn’t know it. My husband, Donnie and I have been together since we were 16; married at 19.

In his 20s there were symptom of HPP, that we over looked, but thought of as job related; feet, leg, and back pain. Fast forward… three children and 20 yrs. later, we knew something was terribly wrong. Those aches and pain became severe, along with extreme fatigue, to the point where the quality of life was affected. For 5 to 6 years, we looked for answers because we knew something was terribly wrong, no answers were found. The entire time I kept questioning his super low ALP level, which doctors disregarded, I was told “We are only concerned about it when it is elevated”. In 2008, our “klutzy” daughter, who spent a lot of her school years with hand, arm, feet, and ankle fractures, had our first grandchild. A beautiful little boy, and by 9 months, he was a walking, talking ball of energy! Not a great eater, always cold, but a tiny ball of energy. When he was 9 months old, his first tooth fell out, the dentist checked him out, looked ok, no big deal. A couple of weeks later, another tooth fell out, back to the dentist he went, and this time she was concerned. She told my daughter there was a rare genetic bone disease that she would like to have him tested for and while she didn’t really think he had it, she wanted to cover all bases. While waiting for results, I was pulling my hair out trying to find information on HPP, and the lack of info available was maddening!! One night after scouring the internet for hours, with little to no result, I figured I might as well check Facebook since it has everything else. I typed in “hypophosphatasia” and JACKPOT! I found the Soft Bones support page with a gold mine of knowledge. Finally, we found information on this disease. Then, the waiting game. The day of the appointment with the geneticist was nerve wracking, As I sat at a red light, on my way to meet my daughter and son in-law at his office, a little voice kept telling me to go by Donnie’s doctor and get all the lab reports I could find. When I had those in my hands, alone, in a parking lot, I stared at that big envelope with fear, wondering if I really wanted to know what was on that paper inside. I knew that if the ALP levels I remembered were correct, I would also know the answer for my grandson, before even seeing the doctor. When I did finally get up the courage to open it up, my heart broke, I felt like I had been hit in the gut! We finally had answers for Donnie, and ultimately my grandson, and I felt my heart break into a million pieces. I knew what my daughter was about to hear, and at that point in time, there were no answers. And that’s what we left the doctor office with, the confirmation of HPP, and that was all. No help. No referrals. Just a diagnosis of a rare metabolic bone disease.

Since that diagnosis, we have discovered not only do Donnie and my grandson have HPP, but also my “klutzy” daughter as well as my son, who were always told “just had weak muscle tone”. Not to mention my other grandson and granddaughter who have since been diagnosed. That one diagnosis led to six people in one small family with HPP.

Since that time, we have been through a Jones fracture, that required pinning (my son). My daughters’ teeth, ALL began to crumble and had to be removed at age 24, along with enduring the humiliation of being treated like a crack head, instead of someone with a rare bone disease. And now she is starting to go through times that her body can’t function because of extreme fatigue. We have endured grandchildren with numerous cases of early tooth loss. None of them can tolerate the cold as it causes aches and pains, especially when the weather changes. Donnie has had 6 microfractures throughout his body at one time, a fractured jaw, broken ribs. He has very few teeth left, because they just crack in half. There have been times when he couldn’t get out of bed for 4-5 days because of extreme fatigue and exhaustion. At times, he needs a cane to assist him with walking.

Before Strensiq™, an enzyme replacement therapy approved to treat HPP, we were planning a life of canes, walker, a probable wheelchair and the unknown. We planned to renovate our house to make it handicap accessible. His doctor begged him to apply for disability.

We have had to become HPP experts and resources for our doctors, educating EVERY healthcare professional we see about this disease. Even with the University of Virginia at our doorstep, there was no knowledge beyond a diagnosis. None of the doctors were interested in being educated about the disease, none of them want the burden of having us as their patients. Thank God for Nurse Practitioners as they have been the only ones willing to roll up their sleeves, do the research and travel this path with us.

We have been so incredibly blessed to have Soft Bones in our life as they have educated, directed, and supported us every step of the way. And now with the development of Strensiq™, we have a chance for a brighter future. 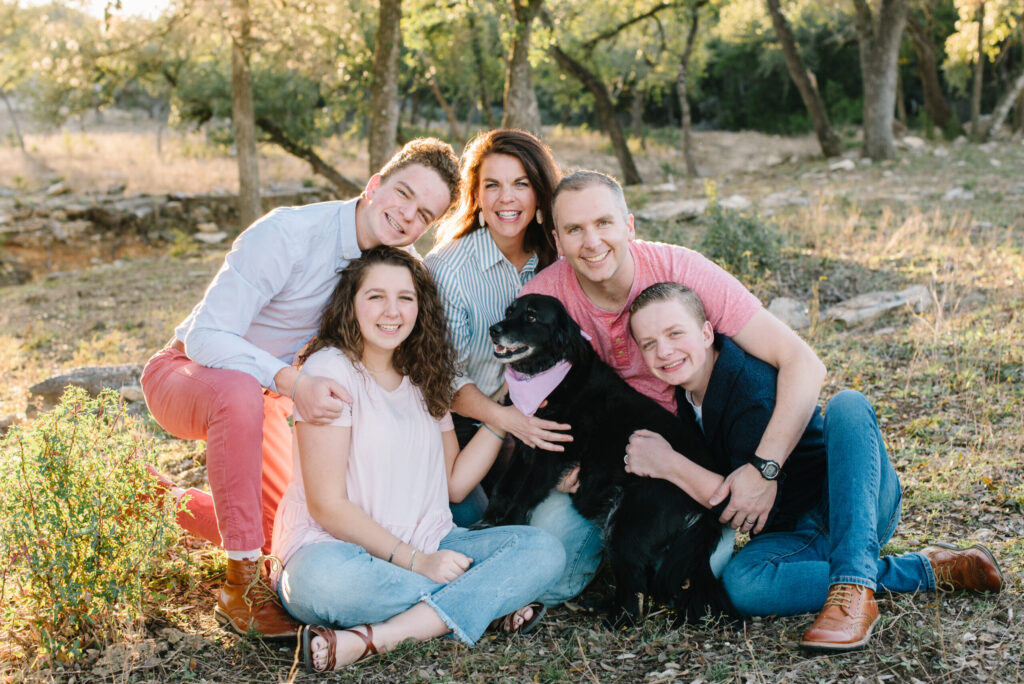